Geometry Dash Gets First Update In Nearly Half A Decade

For the first time in four years, designer RobTop is releasing a new update for Geometry Dash, a music-based platformer that has been popular since the early 2010s. Early this year, several gamers grumbled that they had been waiting the longest time in the game's history for a new update. The update has now been formally announced, with a trailer made to accompany it.

Geometry Dash was introduced for mobile devices in 2013. On August 13th, it celebrated its seventh anniversary. The game's precise, expert movement made it a difficult debut in the runner genre, which had been popularized by games like Subway Surfers and Temple Run in previous years. In Geometry Dash, infinite runners were given a more thematic spin.

It gained widespread critical acclaim and a huge number of challenge runners at its initial release, thanks to its neon visual flair and appealing electronic soundtrack. The addition of user-generated levels improved the game's appeal, and it's been one of the best rhythm games for beginners, especially on smartphones, ever since.

Geometry Dash hasn't had an update since 2017, as creator RobTop Games disclosed on Twitter and Reddit user ElHadouken pointed out. Update 2.1, which was released in January of that year, is the current version of the game.

Update 2.2 is the next update, and a preview video for it was released on RobTop Games' YouTube account on August 14th at 4:00 p.m. EST. It shows off new level elements and dynamics that fans can look forward to when the full update is released.

Surprisingly, the premiere trailer isn't the only one for 2.2 on RobTop. Several of the upcoming features for the next version have already been showcased on the RobTopGames YouTube channel. Since late 2017, when a video was released revealing the addition of random obstacle triggers to the game, the game's development plans have been known.

RobTop also introduced new camera controls, a "Free Fly Mode," a platformer mode similar to Super Mario Bros., and a few level editor enhancements. They've all got something to do with the recent upgrade.

While the news is wonderful, the majority of social media reactions have been negative of the extended delay that fans have had to undergo since 2.1. Geometry Dash's community grew more active as the game's updates became more regular and reliable.

Now that fresh content has been revealed, the wait will likely be over soon, and gamers will be able to enjoy brand-new adventures in the rhythmic runner. 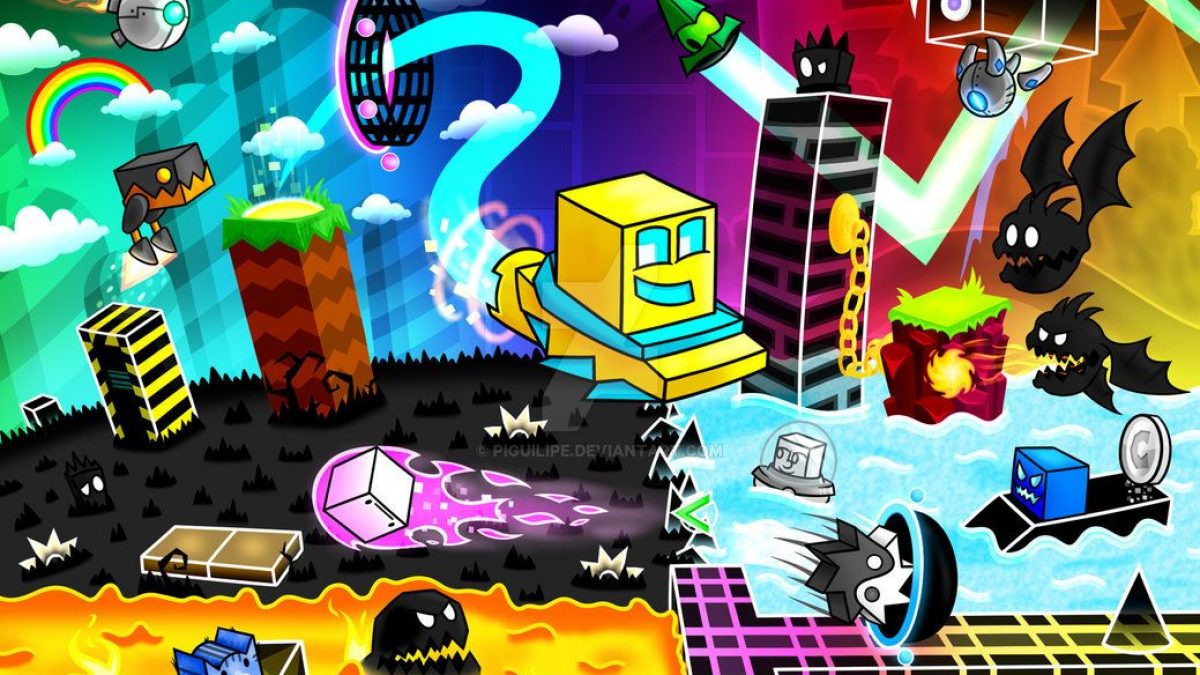