Born and Raised in Pittsburgh, PA, Drew went to the University of Massachusetts where he received a BA in Mass Communication. Based out of Boulder, CO and working in the Denver CO Metro Area since 1985, Drew has been working for Clients such as NBC Network, ABC Network, and CBS Network out of NYC, as well as Frontline, NOVA, ESPN, Discovery, Nat Geo, etc.... Owner Operator of 8 Lectrosonic Wireless Transceivers, 8 Lectro/Comtek IFB systems, a 4 channel Sound Devices (442), 3 Ch Shure, and 2 Channel Wendt. Also owns a Sennheiser 416, and Schoeps CMC 6/MK 41, Marantz 2 channel PMD 660, and a bunch of other goodies. Drew has worked in roughly 20 countries and almost every state, and can help you put together your next shoot. Sound Tech/Sound Recordist/Sound Mixer, Boulder CO, Near Denver, Front Range, and an ex adventure athlete and an ex ski bum. email at typebdrew@yahoo.com or call at +1-303-588-0807. Please have a look at my website www.drewlevinson.com 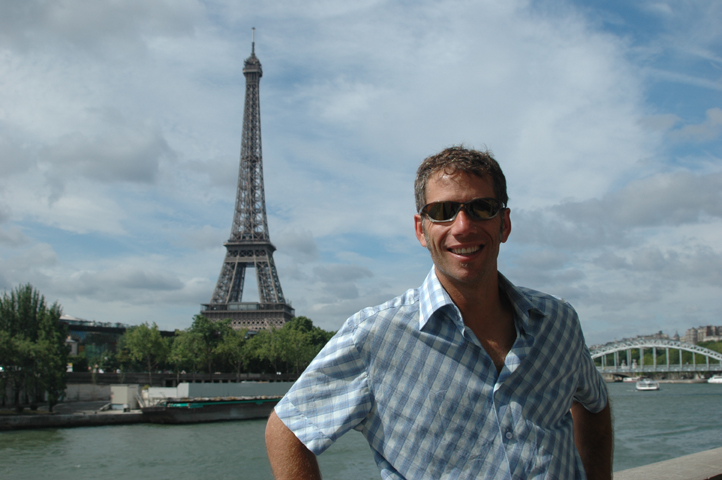